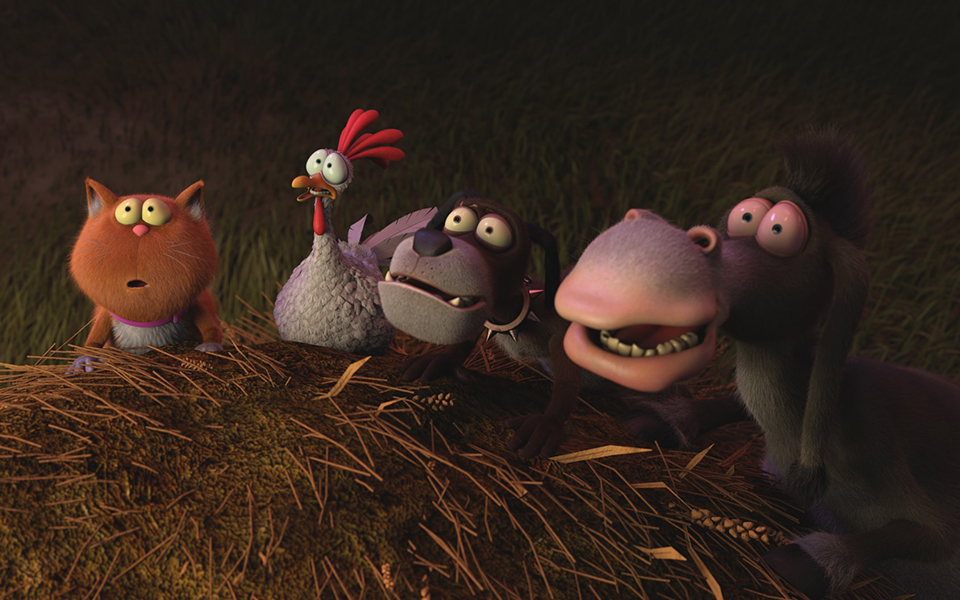 Directed by Oscar winners Christoph and Wolfgang Lauenstein Marnie’s World is Distributed by Global Screens worldwide and slated to release this year.

Marnie’s World is about a chubby cat, treated like a princess when she is forced to make her own way in the world, then she realizes who she really is, just a lonely cat in need of friends.

Read more in the article written by Variety Here

Pune based studio philm CGI is proud to announce the premiere of their latest International Co-production with Dargaud Media & Ellipsanime Productions BADGERS & FOXES at MIPCOM 2018 in Cannes, France. A team of over 70 artists has worked meticulously for 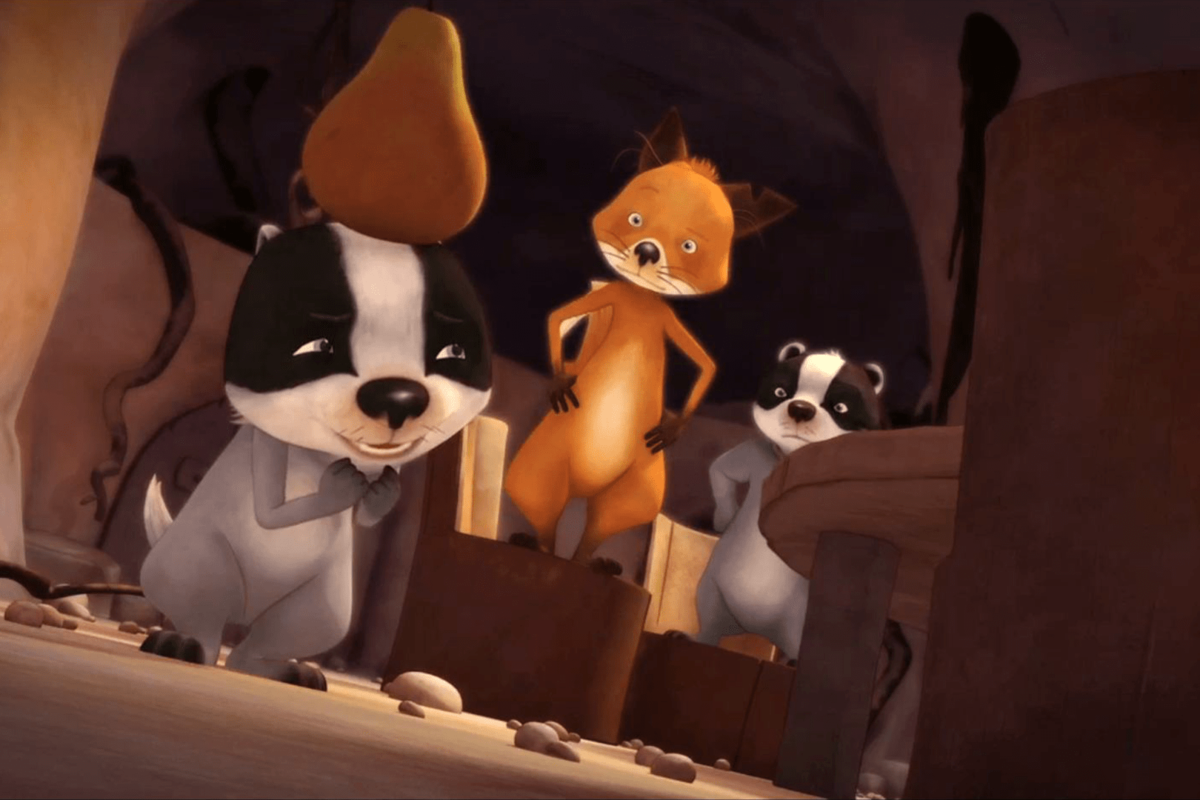 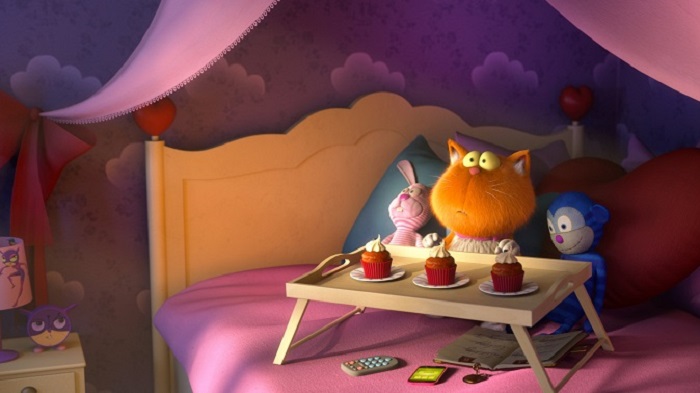 Pune based studio philm CGI is proud to be associated with Scopas (Germany) and Grid Animation (Belgium) in working on its first International Co-Production Feature Film Marnie’s World which is the official selection out of competition at Annecy 2018 Festival.